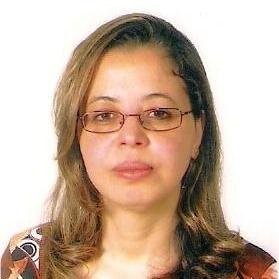 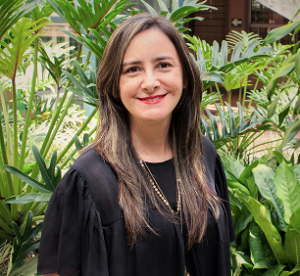 Dr. Garcés-Palacio has research experience with underserved populations in the United States and Colombia, focusing primarily on cervical cancer prevention. Her projects have focused on the effect of the social determinants of health in cervical cancer screening and follow-up of abnormalities, and psychological factors related to HPV infection and vaccination. She has also investigated smoking prevention among women and maternal and child health in the Colombian armed conflict. Dr. Garcés-Palacio completed her undergraduate studies in Nutrition at Javeriana University in Colombia and graduate studies in Public Health at the University of Alabama at Birmingham-UAB-(MPH in 2004 and DrPH in 2009). She was a post-doctoral fellow in the Division of Preventive Medicine at UAB during 2009 and 2010 and was honored with a Fulbright scholarship in 2002 and the Outstanding Doctoral Student award in 2009 from UAB’s School of Public Health.

Possible projects to develop during the program include but are not limited to secondary data analyses of vital statistics of Colombia, focusing on cancer and its relationship with health care insurance, ethnicity, and country of origin (migrants). For example, looking at how changes in health insurance policies influenced mortality of long vs short survival cancers. 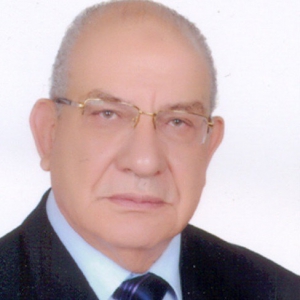 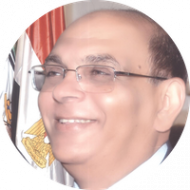 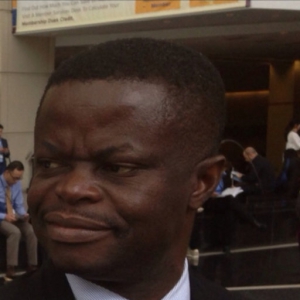 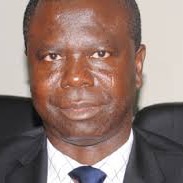 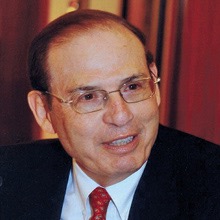 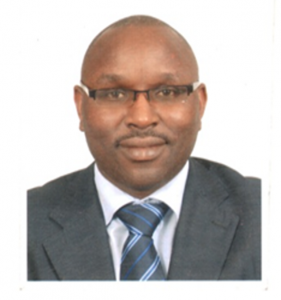 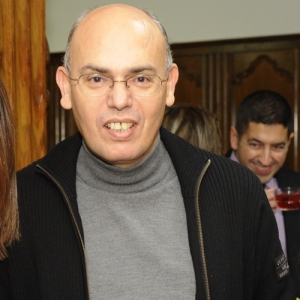 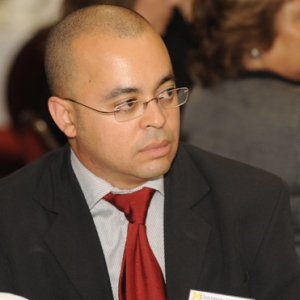 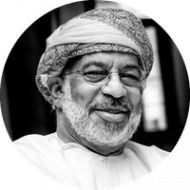 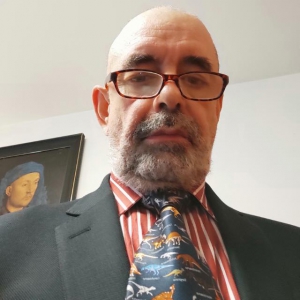 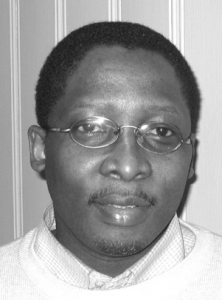 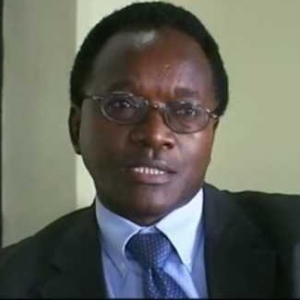 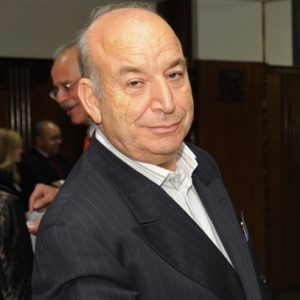 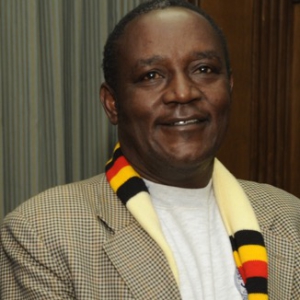 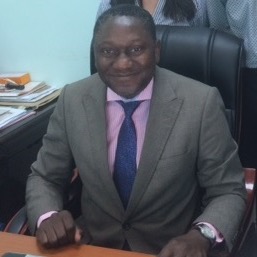